As the name suggests, Actual Visual Representations (AVRs) are designed to provide an realistic representation of the impact of a proposed development.

Thus far, the developers have failed to offer anything close to an Actual Visual Representation of the impact the blocks would have on the local area. So, based on the presentations made by the developer, we produced our own AVRs showing the proposed blocks as they would be seen by most people, from the streets and their homes and gardens. 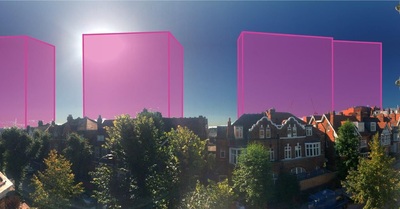 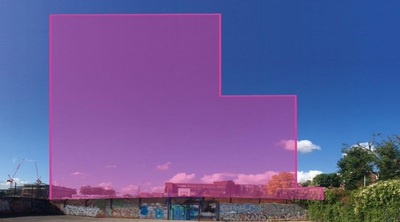 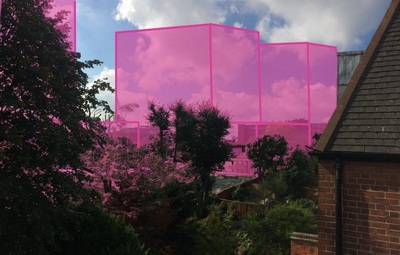 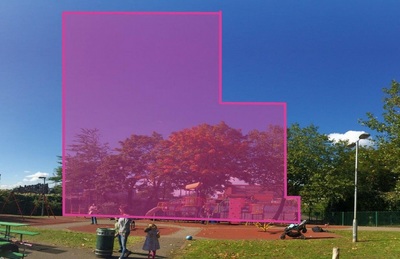 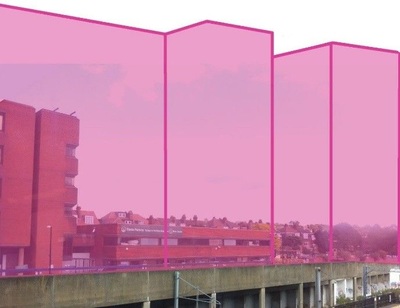 As is clearly demonstrated, the blocks would dominate the West Hampstead skyline and blight the adjacent conservation area.  The proposed designs fail to meet a key planning criteria, that of replicating the transition from "high street" to "side street" that characterises the area and all the side streets that run-off of West End Lane.

​Another clue to the inappropriateness of the proposal is the name of the street on which it is situated, West End Lane.